Get A Free Quote

Directly test the battery with loss of electricity, no need to full charge before testing.

With common additional functions, such as voltmeter, ammeter, thermometer, even as standby power for ECU.

Store 100 groups of test data for check and print.

How often should my battery be checked, and what should be done to maintain it? 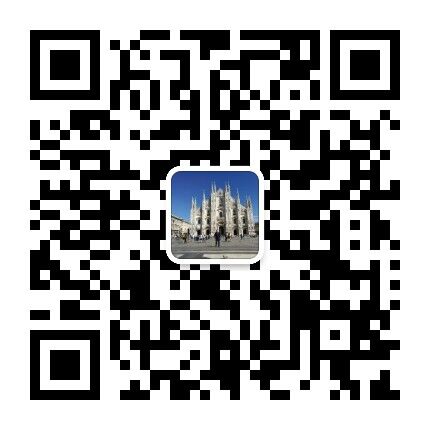